Despite great communication and initiatives with Baltimore public high schools, CollegeBound realized that almost 30% of their students didn’t ultimately enroll in college, although they had been accepted and committed to a particular college in the spring. COVID added another level of complexity as the in-person services had moved online.

CollegeBound began partnering with Signal Vine in 2013 to address the summer melt and improve the yield of students attending college as they originally had planned. CAPS collect cell phone numbers during the SAT registration process in the fall and send a letter to parents and guardians explaining the text messaging program and goals.

“Students tend to ignore things they don’t understand. We explain the why [of verification] and assist them through the process of it.  We do not stress about it because they have already been selected and we do not want to create an additional stressor for their college application process," says Melisa Hypolite, Associate Program Director.

We are really consistent in our messaging and find the value in developing that relationship as early as possible. If we wait until the summer, some students will miss the window of opportunity. By starting in the summer prior to their senior year, we are able to show them value and guide them through the process. 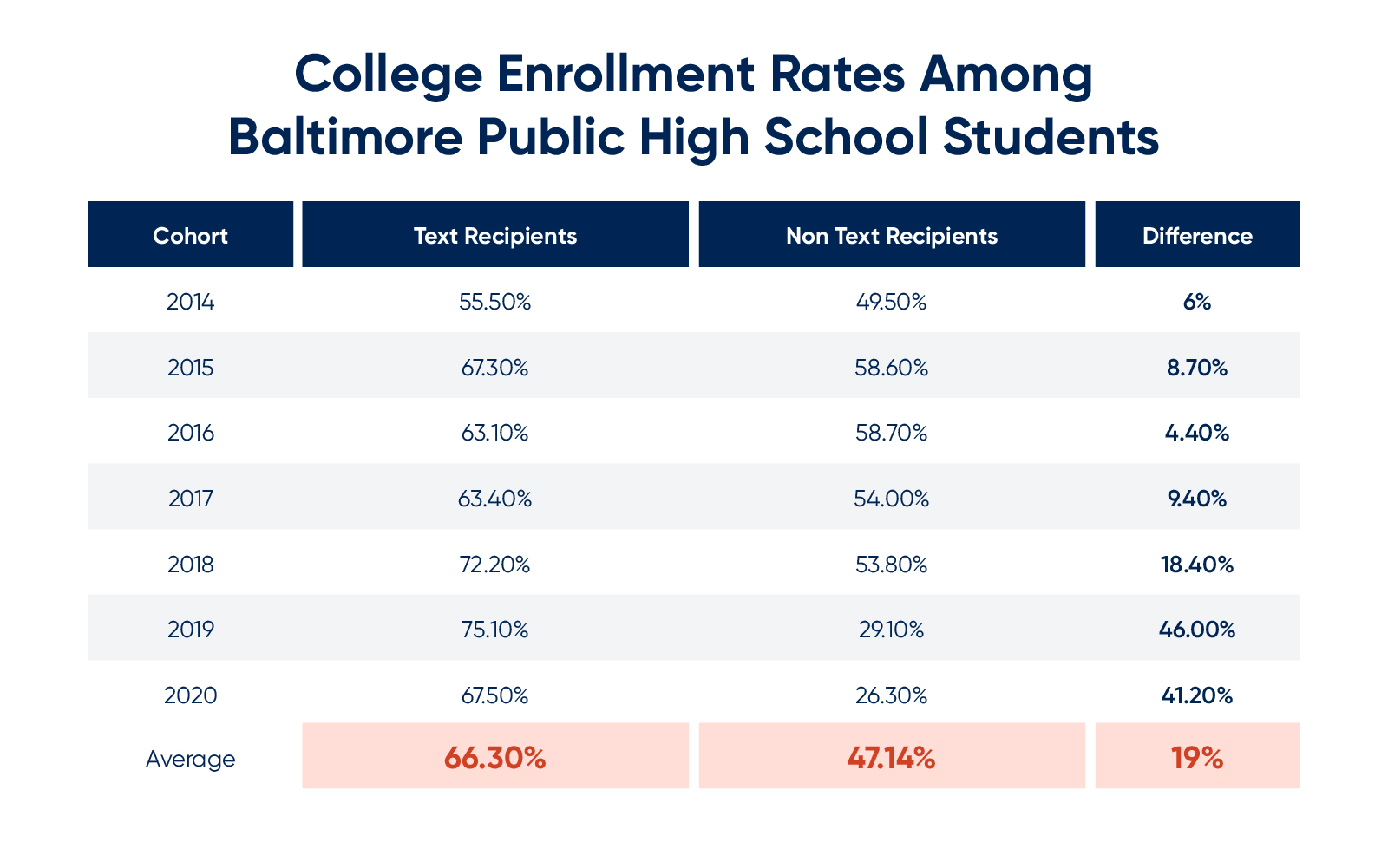 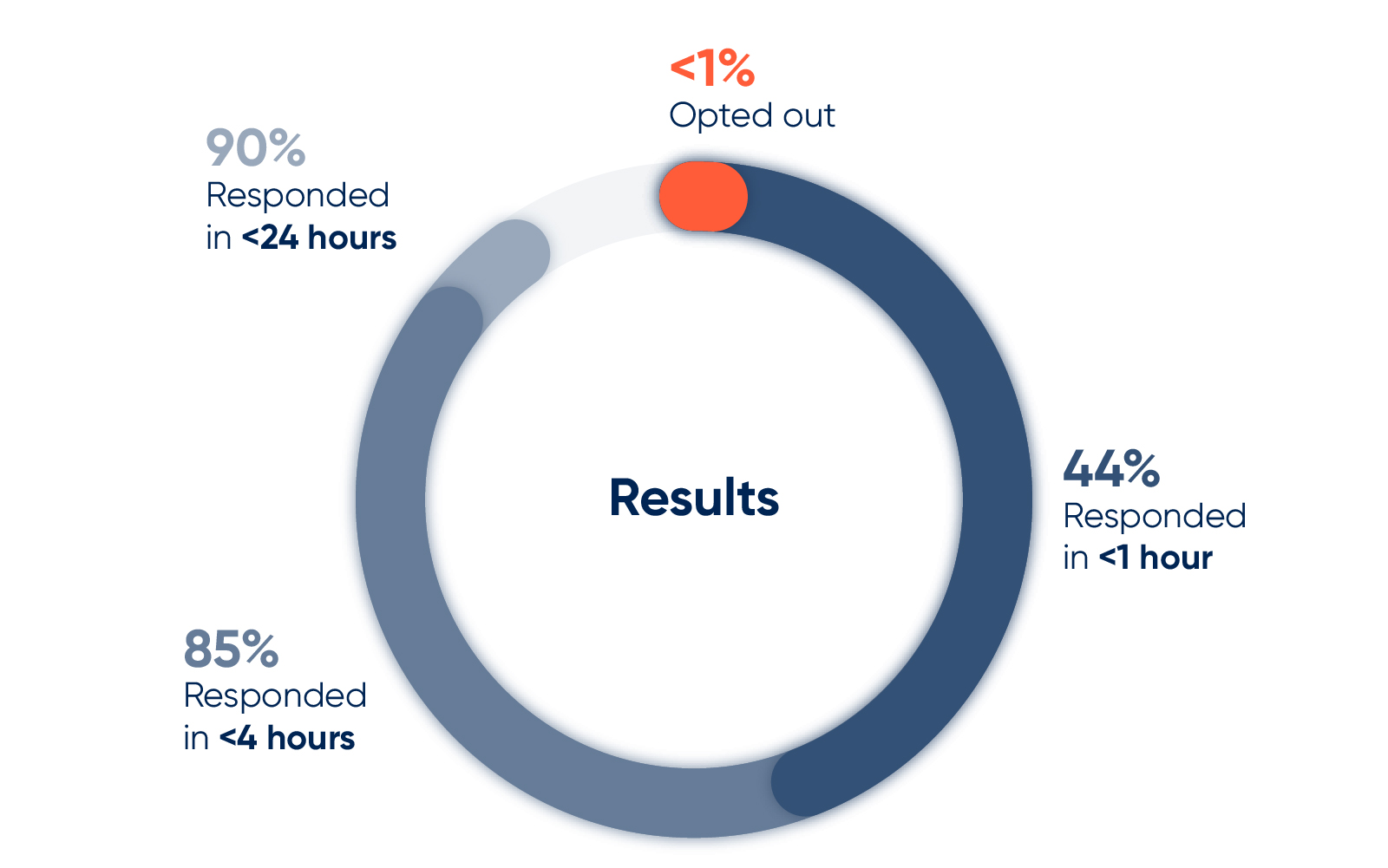 Texting the Summer Melt Away

How Text Messaging Can Increase Marticulation at Your College or University 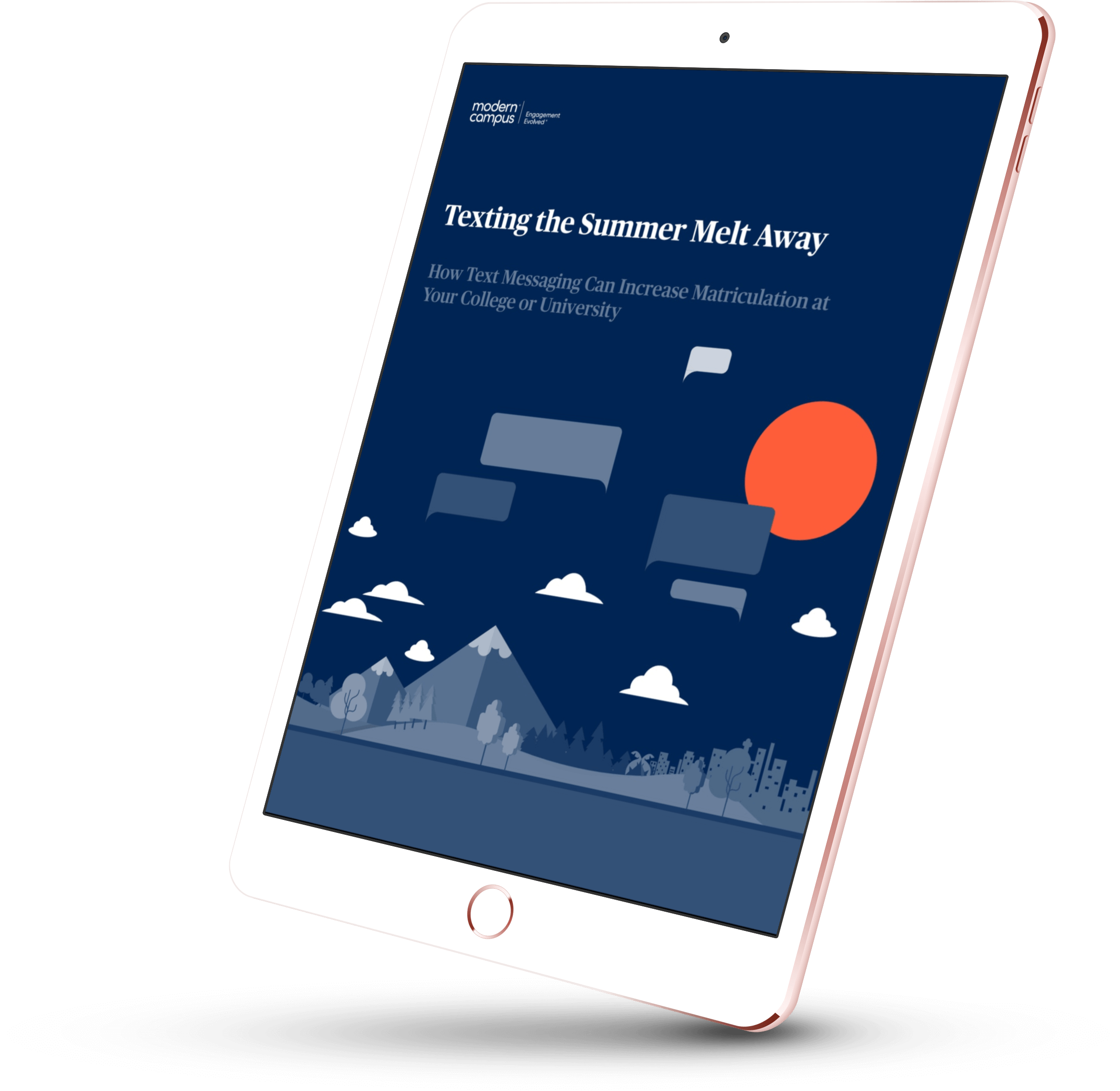