Adapting to Win: What Higher Ed Can Learn from Startup Culture

Startup culture and higher education can be thought of as two opposite ends of a spectrum. The former is relatively new, small, constantly shifting and adapting to challenges, while the latter is established, wide-reaching in scope and often rather traditional in its thinking. Yet, higher ed needs to find a way to bridge these worlds and brace the attributes idealized by startups in order to flourish.

Frank Cappadocia, Dean of Continuing Professional Learning at Humber College in Toronto, Ontario, joins host Amrit Ahluwalia on episode 28 of Illumination to discuss what schools can learn from emerging businesses.

Colleges and universities need to change the way they think of prospective learners, Cappadocia says. Students don’t need to just be teenagers fresh out of high school; anyone willing to put in the time to gain new skills can enroll in continuing education courses. And that means instructors need to be adaptive as well.

“For us to draw these lines and say that an adult learner doesn’t need access to these types of supports is short sighted and fundamentally flawed,” Cappadocia says. “And the research shows that. So what can we do as post-secondary institutions to make sure we’re responding to these folks and welcoming them back in?”

Just as startup companies must continually adapt to their customers’ needs, colleges and universities must adapt to modern learners.

Cappadocia, whose professional background is in student affairs, recommends looking at every learner as an individual and treating them as an opportunity in disguise. One size does not fit all, and for students to succeed, their institution must embrace transitional challenges and work to make sure that each student stays confident with their decision to enroll.

Colleges and universities know they need to put the work in to adapt, but there is more to be done than just change.

It’s a competition between schools of all sizes to grab learners’ attention and hang on for their dollars. Higher ed providers must know what alternative competitors are offering, and why such options might be appealing to students, then act swiftly to adapt. Otherwise, higher ed risks losing prospective learners.

“You’ve got for-profit ventures, and some non-profit as well, tying their boats together, asking how to move forward in a sea of change,” Cappadocia says.

Presidents, provosts and other administrators from a wide variety of institutions have asked Cappadocia the same thing: how do we attract better learners?

His answer is not straightforward. Cappadocia says he could give 75 different answers if asked the question 75 times. Be mindful that some of the ideas presented as new, may not be as new as originally thought.

Just as a startup may adapt an idea to a different industry or product line, a school may present an idea as new, but it is just adapted from something that already exists. This is an approach that has legs, Cappadocia says, since so many institution, and startups, try this method and wind up coming out on top.

One of the things Cappadocia has been aware of since his start in the industry is that intuitions will often want to be like their competition, especially the larger schools.

“They’re the ones earing the big bucks, we want to be like them,” Cappadocia says. “And in that process, an identity crisis emerges. We’re not them, we’re not doing what they’re doing.”

So what’s a school to do? Push through the pain.

Citing Ryerson University and Lakehead University as examples, Cappadocia says both schools had to transition from where they were — niche schools — to where they are now: two of the most recognizable universities in Canada.

The balance between finding what is worth replicating and what is worth doing on your own is difficult. It requires constantly monitoring other institutions to develop competitive programs.

“I’ve seen tons of people say they’re not even going to look at what other schools are doing,” Cappadocia says. “That’s a mistake. The first thing to do is recognize competitors in a space.”

Next, each institution must weigh their options and decide if what the other schools are doing has merit and is worth copying.

Equate the idea to phones in remote areas of the world. Some countries invested in developing landlines years ago to connect remote areas with more densely populated ones. But today, countries must decide if building landlines is still worth it or if installing cell towers is wiser.

Is it more efficient? Is it easier? Does it cost less? Is the product itself better? These are the same sorts of questions that colleges and universities must answer to guide their curriculum.

Institutions at every level borrow from each other. Collaboration is part of what makes education so exciting. When people work together, they find they are worth more than just the sum of their parts.

Just as a startup can build and expand ideas that were previously thought of as “finished”, schools can expand course offerings to students who thought they were finished too. 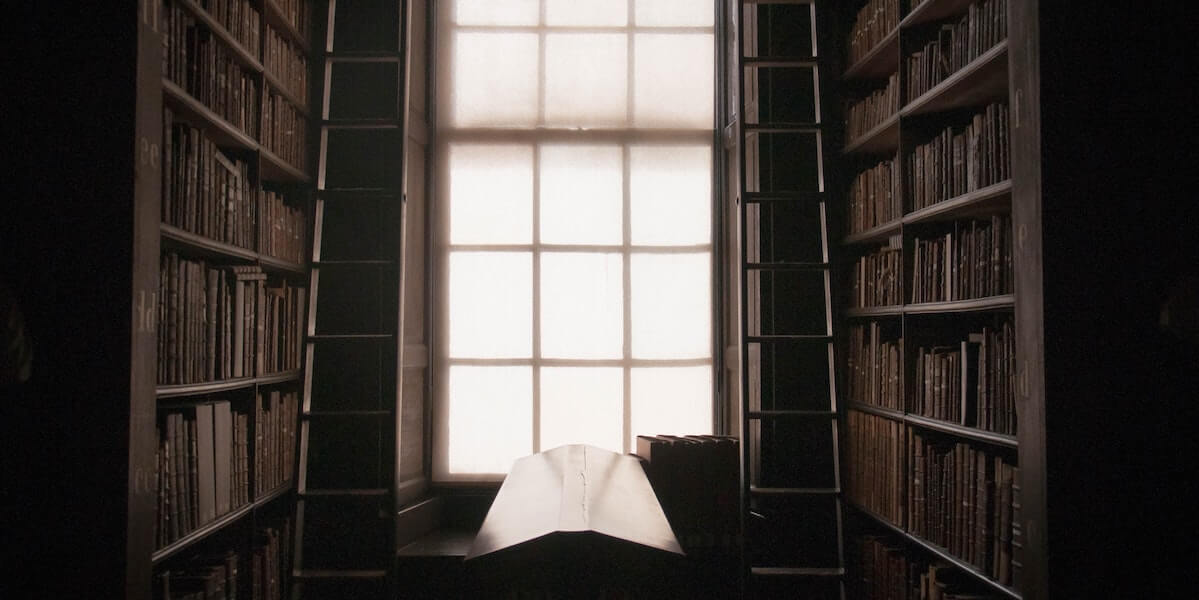 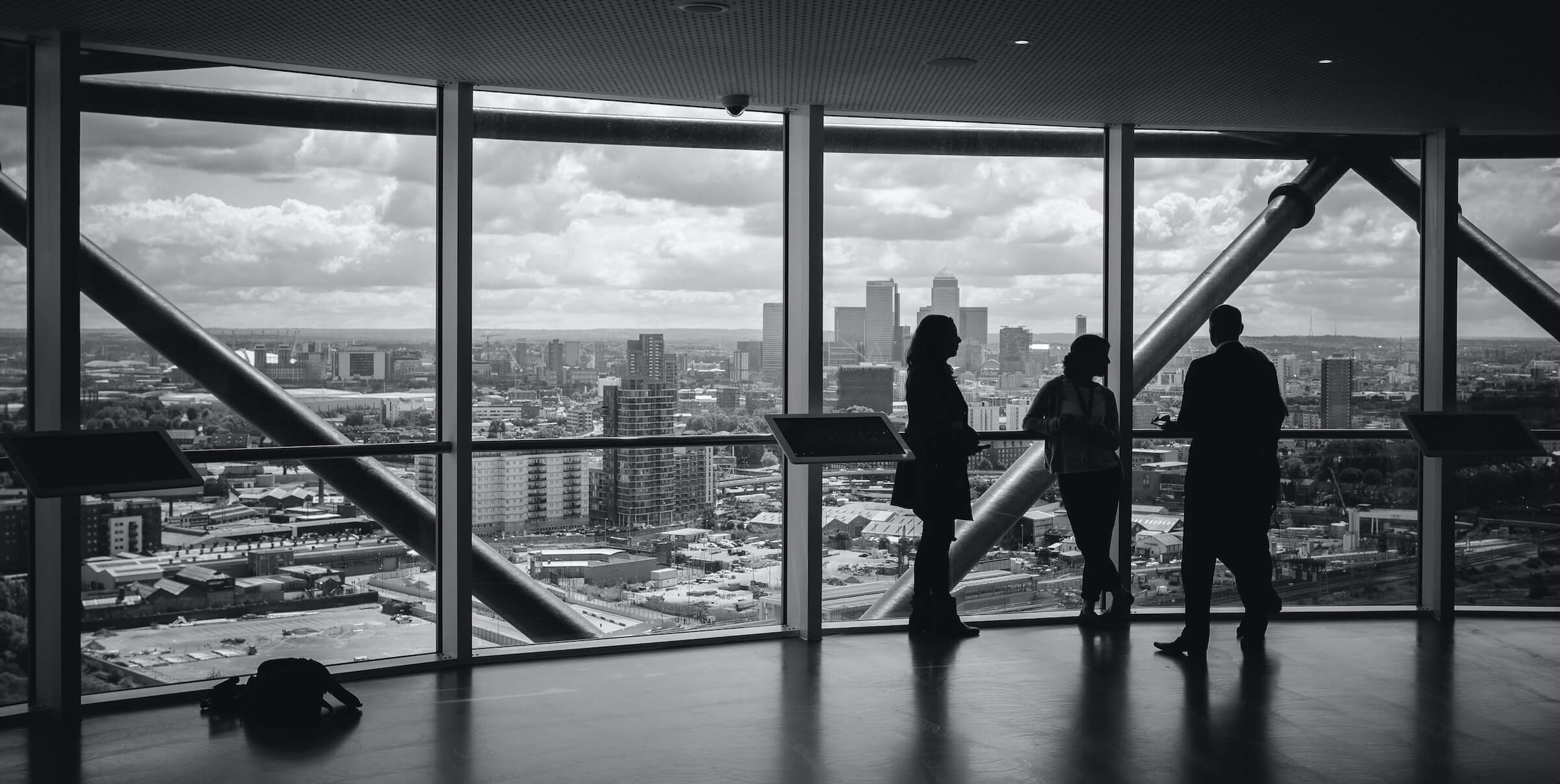