Utah Valley University (UVU) is a regional state school with approximately 28,000 undergrads. With an emphasis on engaged learning and a breadth of undergraduate programs, UVU focuses on helping all students pursue their educational goals, while becoming global citizens. 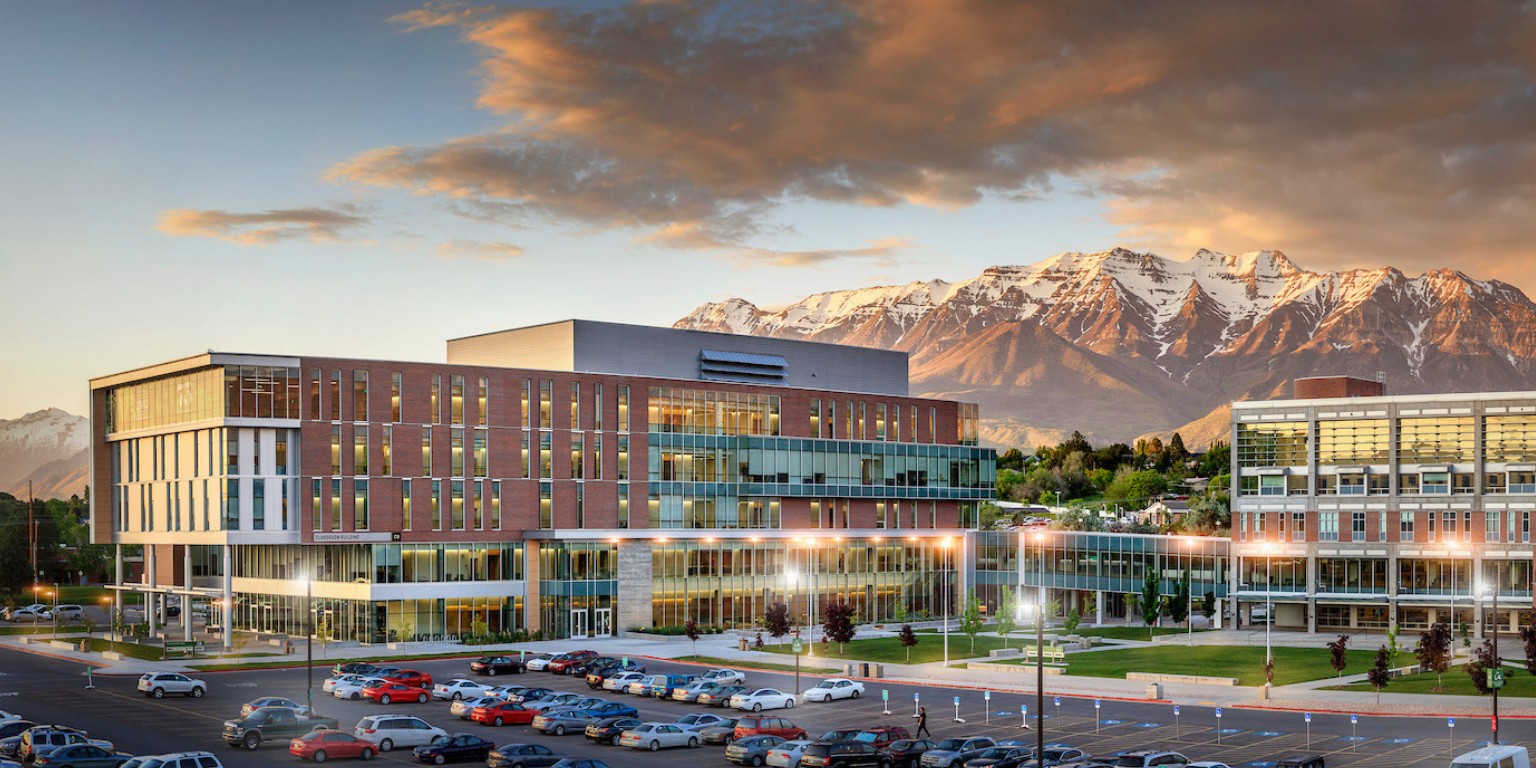 The web presence for Utah Valley University (UVU) began in 1995. Quickly, the demand for online content became increasingly difficult for the UVU Web Development Services (WDS) department to fulfill. Their model was the outmoded "send it to us and we will post/change it for you," which was creating a severe backlog. UVU eventually granted users FTP access to specific areas of the institution's website and the backlog was reduced. Within a couple years, however, UVU's web presence was hounded with inconsistencies, unusable content, and confusing navigation. The need for a more controlled system was blatantly obvious.

For the next several years, UVU tried to implement a handful of web content management system (CMS) solutions. Several open source solutions were considered and a few were implemented. Software costs dropped for UVU, but support and maintenance needs grew rapidly due to these ill-supported systems.

The decision to look for yet another CMS coincided with the institution's name change in 2008 from Utah Valley State College to Utah Valley University. The name change necessitated an entire website redesign to rebrand the college as a university. The decision also coincided with an announcement from Modern Campus (called OmniUpdate at the time), known for its SaaS cloud offering. Modern Campus announced the use of XML as the new base technology for content in its Omni CMS, which also was the foundation to UVU's web presence. Having content in a standard format, such as XML, was one of the key requirements of UVU's web CMS search criteria. This put UVU in a position to seriously consider a SaaS solution.

Data Security. Security of data is a typical concern of SaaS solutions. Modern Campus and UVU addressed this issue by keeping all data transmissions and connections between the systems encrypted through secure SFTP and SSL. Any sensitive or personal data is secured in the UVU server system and is then interfaced with web pages that can securely access the sensitive data.

Infrastructure Control. In addition to data security, UVU had a concern about control of the infrastructure. With the SaaS solution, the IT office at UVU would not have direct access to the CMS servers and, therefore, UVU worried that they could not respond to downtime in the same manner as a local solution. However, UVU found Omni CMS to have the reliability and stability needed to remove any downtime concerns; uptime is constant with very small interruptions on a very seldom basis. As a result of this stability, the UVU web space has never been more reliable.

UVU found Omni CMS to have the reliability and stability needed to remove any downtime concerns.

Extensibility. UVU also had concerns about needs outside the scope of the CMS. However, UVU found that when the CMS does not fit their needs, they can easily adapt solutions to plug into Omni CMS to fulfill the need. One example is UVU's calendaring system. Though Modern Campus offers a calendaring system, UVU had unique requirements and, therefore, created a homegrown calendaring application. The university was then able to integrate this application into Omni CMS to meet their requirements.

In 2008, along with the implementation of Omni CMS, UVU successfully redesigned its website and rebranded the institution as a university. The goal was to get away from the former Utah Valley State College image and transfer ownership of each page as quickly as possible over to its content owner. Omni CMS made it easy to migrate 60,000 pages into the CMS, change all references of the institution name, and transfer content management responsibilities. The project was originally slated to take up to 14 months; however, with the toolsets included in Omni CMS, the timeline was reduced to just 9 months.

The university maintains a centralized IT infrastructure and a decentralized model of content experts and control. Each department has content contributors that use the Omni CMS templates to create and maintain their content on the web. This allows the departments to do what they need, while keeping within an organized marketing and branding message. Before implementation, UVU's WDS struggled to get different departments to own their web content, but received complaints that the tools given to them were hard to use and counterproductive. After Omni CMS implementation, users found that the system had a simple, easy-to-use, streamlined interface and process.

Not only were performance and speed improved dramatically, the savings to the WDS budget became very apparent. Before UVU implemented Omni CMS as a SaaS solution, the WDS group estimated it was dedicating 57 man hours per week to CMS system administration and database responsibilities. Once Omni CMS was in place, UVU measured a drop in man hours to an average of 5.5 hours per week—a 91% savings in man-hour costs. Those hours then could be used for other projects or reduced for budgetary needs. Calculated across many years, this represented a huge savings for UVU. Nathan Gerber, Director of Web Development Services at UVU, stated, "The SaaS solution with Modern Campus has never failed us. The system gets updated whenever updates come out. I don't have to ask for them. I don't have to do them. They are just done."

Once Omni CMS was in place, UVU measured a drop in man hours to an average of 5.5 hours per week—a 91% savings in man-hour costs.

The savings on UVU hardware costs were just as significant. Once Omni CMS was implemented, UVU went from a six-server configuration to a one-server configuration. The reduction of these servers and the reduced demand on the UVU datacenter space resulted in a cost savings of $58,000 initially and an estimated $10,000 annually.

Notably, when systems are no longer in the datacenter on campus, the relationship with the vendor becomes critical. UVU saw the importance in Modern Campus' willingness to incorporate UVU ideas for future developments, features, and maintenance issues. Modern Campus has forged a strong relationship with UVU, which has contributed to the quality and well-running nature of Omni CMS.

Before UVU's implementation of Omni CMS, managing web content was ardently difficult. The CMS budget and staff energy were maxed out. Since UVU moved to a SaaS-based web CMS, the web development team has been able to eliminate or reallocate hardware and man-hour budgets to other projects and technologies, thus contributing to significant savings. UVU now has a CMS user base that can do what they need efficiently. These changes have contributed to the UVU staff's ability to become innovative with its web presence and explore creative web possibilities and implement new projects, such as responsive website design, as well as mobile site development and management.

For UVU, the move to the Omni CMS SaaS-based solution came at the correct time and served the needs of the WDS team and its users. Newfound expectations for future possibilities from the CMS have renewed enthusiasm. These changes have contributed to the WDS team's ability to explore creative web possibilities and implement new projects, such as responsive website design and mobile site development and management. 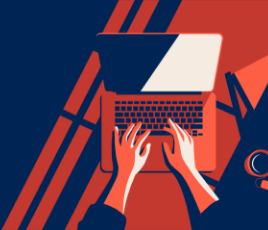