Texting with Intent: How Institutions Can Better Reach and Support Digital Natives

Today’s students are more connected to each other and to resources than any previous cohort, absorbing more information than would’ve been imaginable just a few years ago. Being able to engage with students through their phones—as opposed to more traditional means like email or in-person meetings—can make a significant difference in engagement levels across an institution.

On this episode, the EvoLLLution Editor-in-Chief and Illumination host Amrit Ahluwalia is joined by Lauren Taylor, Director of Programs and Systems at Peak Education. The two discuss research Taylor recently published with Modern Campus on how Peak Education is using Modern Campus Signal Vine two-way text messaging to improve student GPA, and how meeting students where they are—on their phones—can drive learner engagement.

Peak Education is a non-profit organization based in Colorado Springs that aims to disrupt the status quo by closing education opportunity gaps. The organization seeks to empower learners through college counseling, mentoring and leadership development programs.

Taylor joined Peak Ed just as the COVID-19 pandemic took hold. Working remotely meant that she didn’t have the opportunity to meet and connect in person with students who were struggling with falling GPAs.

Taylor recognized that she enjoyed her own counselor group messages and memes and knew there had to be a way to merge the two worlds together. There had to be a different way to go about student interaction, making it a conversation that would keep students continually engaged, rather than an inbound message that they simply read and are left on their own to act on.

Peak Ed teamed up with Modern Campus Signal Vine to do just that.

“When I was researching which institutions have engaged students through their phones before, it was slim pickings,” Taylor said. “We found that engaging them through text messages has a lot more immediacy; it’s harder to ignore a text than it is to ignore a phone call or an email. This was a way to meet students right there, in their face, with the thing they’re most connected to.”

She and the team at Peak Ed found that the more a student engaged with the texts they were sent, the more their GPA improved.

There was more to the engagement than just the GPA boost, however. The first time Taylor visited a school with Peak Ed, the students already knew who she was.

“I had this beautiful interaction with a student who I had never met, but I knew about their extracurricular activities,” Taylor said. “I knew about their family structure, I knew what questions they had already, how they disseminated information and inspected topics all through text. It was crazy but very awesome.”

There was an emphasis on high-need learners for the study, to find a way to reach students who were thought to be essentially unreachable.

The text messages weren’t all directly geared toward classroom success either. Taylor’s background in counselling came in handy as she asked students how they were feeling mid-way through a conversation on a scale of one to five, or as she put it, garbage to rainbows.

Taylor is able to craft an appropriate response to each student based on this number, which, in turn, can help her build a personal connection, keep the student engaged and aid in their education.

It’s more about a discussion than an instruction,  though some students can be hesitant at first to embrace that new style of interaction with an instructor or counselor.

“There’s a resistance to opening that communication,” Taylor says. “The student can think what if they say the wrong thing or don’t respond the right way. But this is about the student knowing they have access.”

First-generation students especially often don’t know how to access the resources available to them, Taylor, a former first-gen student herself, said.

Taylor hopes that more institutions will seize the chance to make that connection with student, and understand although it requires a time commitment,  it’s not unreasonable. It is about understanding the goals of the student and the institution, and being able to communicate effectively to help both parties meet expectations.

“Academia is cyclical; things happen in similar cadences throughout the year,” Taylor said. “Putting in the time for one year will pay outcomes year after year after year.”

User tools, such as Signal Vine’s community board The Vine, offer great templates for institutions that are just getting started in the program to use. There is always a community, whether it be in person on campus, or digitally through devices. 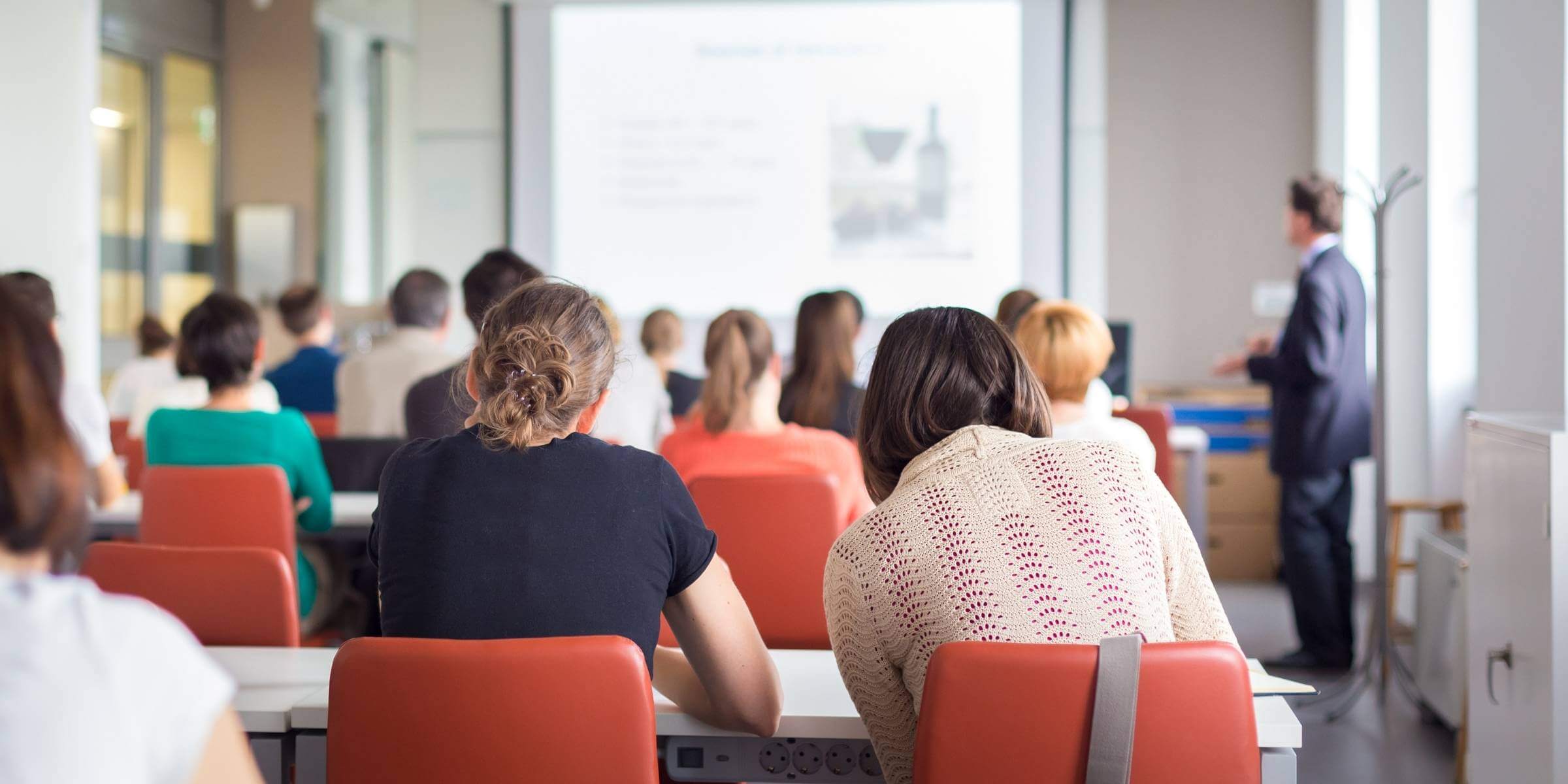 Reaching Receptive Learners: Why Continuing Education Has to Target the Right Audience

There needs to be a shift in the industry’s nomenclature to better market CE to more perspective learners. 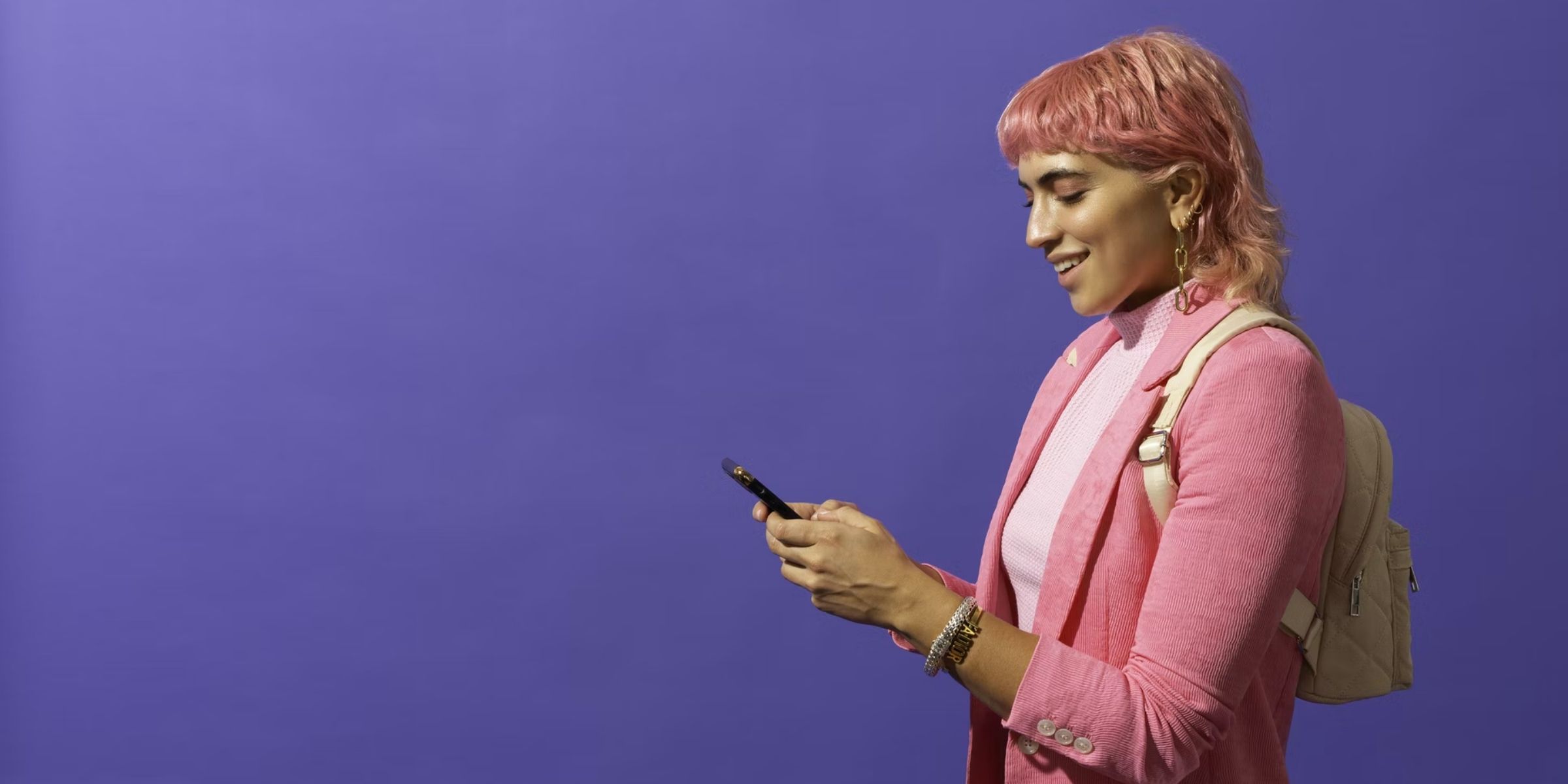 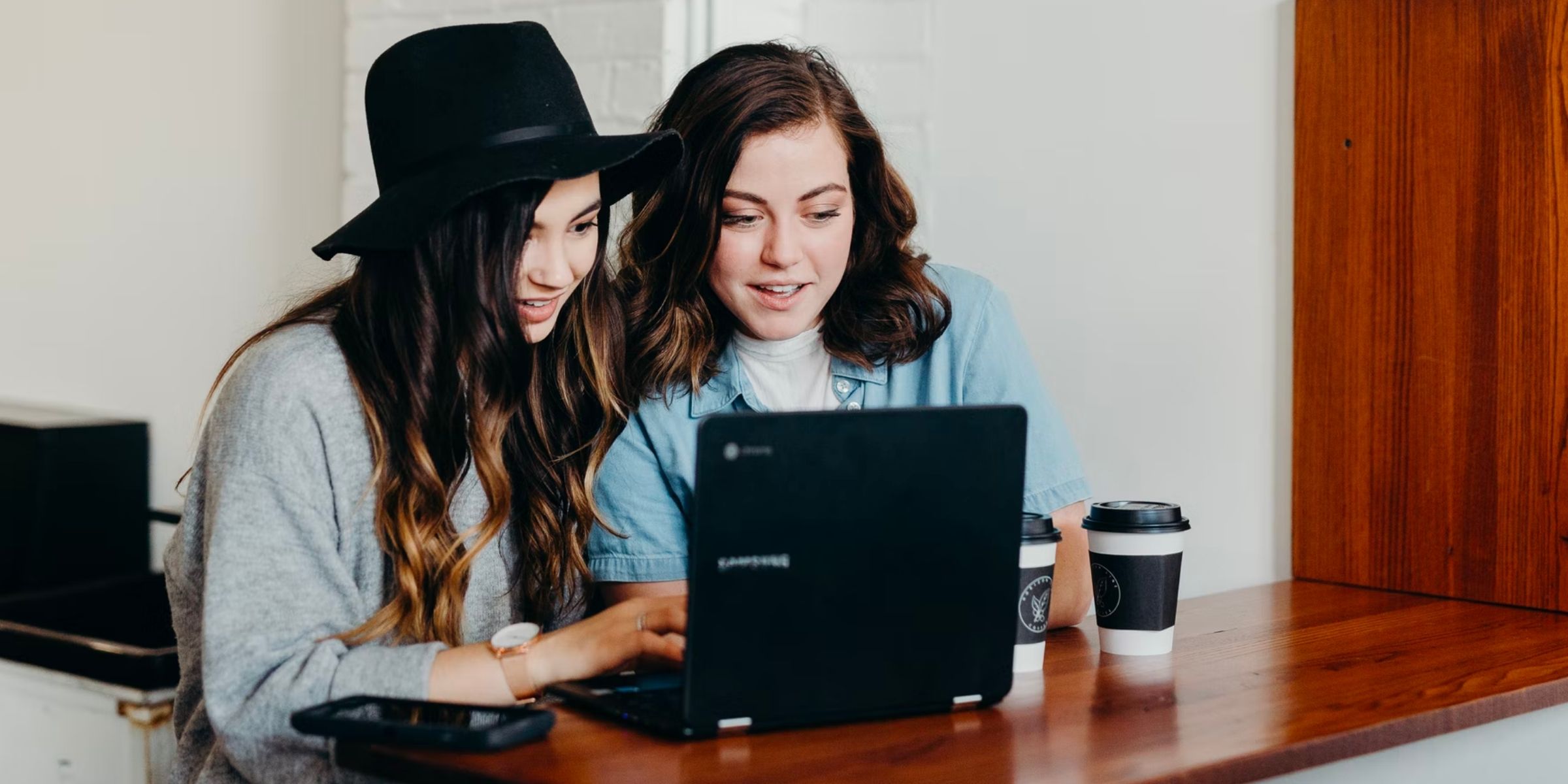 A Calendar with Everything in One Place: Modern Campus Omni CMS + Presence

Colleges and universities can now easily maintain a single, go-to calendar for each and every campus activity.