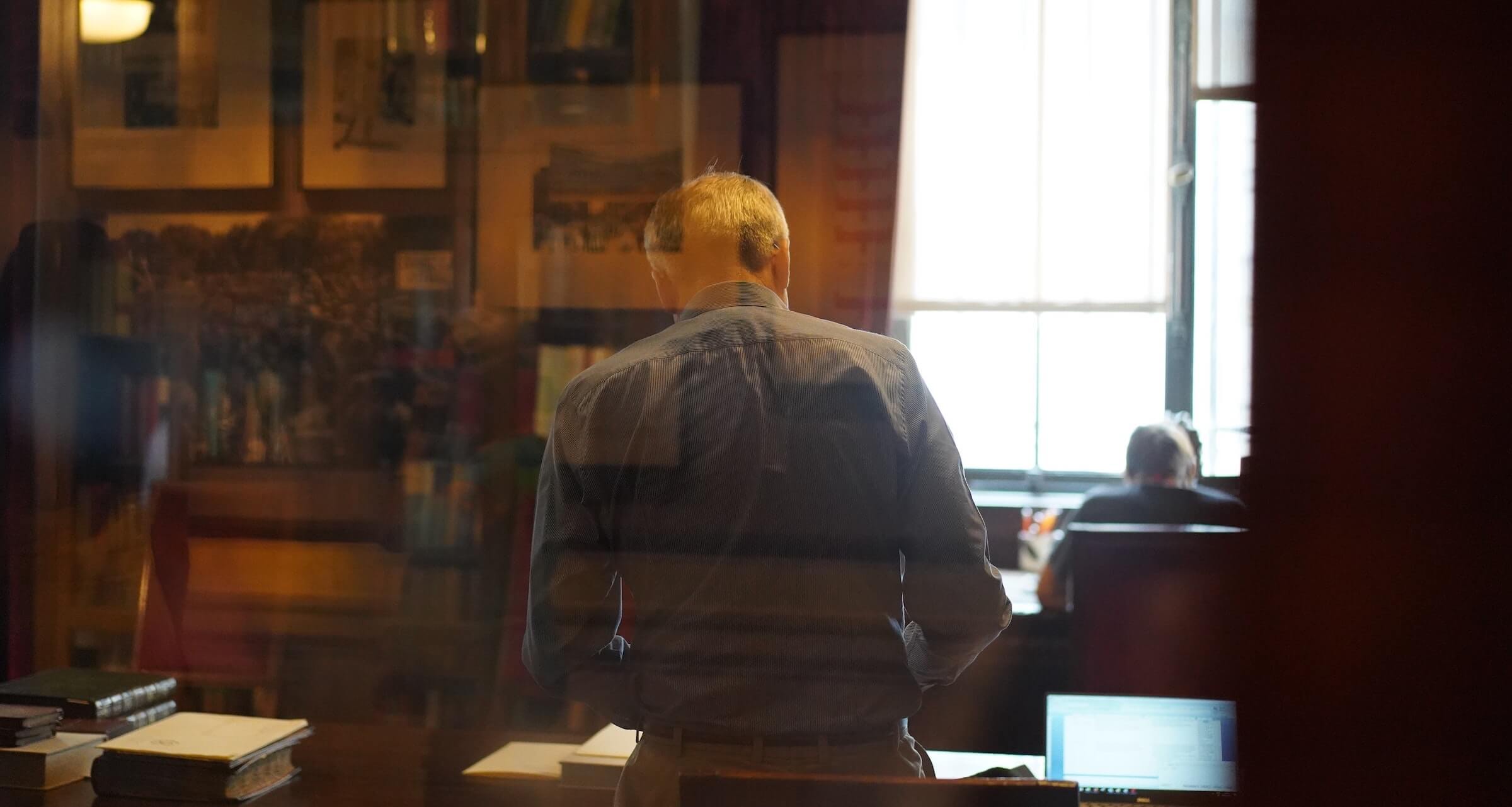 Why Your College Should Be Serving Adults Right Now

This year, college enrollments are down by 603,000 students. That’s seven times worse than The Great Enrollment Drop of 2020, and it marks the steepest year-over-year decline since 2011. Plenty of colleges expected enrollments to start pouring in as pandemic restrictions lifted, highlighting the increasing discrepancy between higher ed’s expectations and reality.

For so many institutions, the pandemic’s shaken an already unstable foundation: A focus on traditional learners that doesn’t reflect the new normal of higher education. Between 2004 and 2014, roughly five four-year public and private non-profit institutions closed every year. In the three years between 2016-2019, almost 90 colleges and universities across the United States closed, merged or stopped admitting new students with the expectation of closing (numbers that’ve since grown considerably). While many folks across the higher ed space looked at COVID enrollment declines as a blip on the radar, the fact is that declining enrollments are a trend—not an anomaly.

This could be a wake-up call for colleges. Adults and employers are clamouring for workforce-ready candidates, and too many schools are showing up empty handed. The reliance on a century-old education model is robbing all involved of jobs, employers and enrollments.

Here are a few reasons your college should start focusing on adult learners.

People aren’t staying in one job for 20+ years the way they used to. And if they are, they’re going to want to upskill to advance their standing in the company. Employers are calling for regular upskilling and reskilling as well. In many cases, a gap in job-specific talent has forced many companies to institute their own workforce education. The modern college can’t afford to look at vocational education as beneath itself anymore -- not when only half of American adults earn a credential beyond high school.

To turn things around, colleges need to create onramps for adult learners: Alternative credentials (or microcredentials), digital badges, verified certificates, bootcamps… these are the paths to success in the 21st century labor market.

Most Americans prefer non-degree education to the traditional college route. In many fields, upskilling is a necessity to hold down a job. Steven Murphy, President and Vice-Chancellor at Ontario Tech University, explained the appeal of alternative credentials in an interview with The EvoLLLution.

“The power of microcredentials lies in being able to offer the same skill to current students and non-traditional learners, as microcredentials can be stacked toward higher-level learning goals,” Murphy said.

The flexibility of these programs makes them attractive to adult learners, who have jobs and schedules of their own to consider.

“We don’t need to be shackled by the academic calendar, the 13-week semester or other disincentives to individuals looking for just-in-time certifications based on their own schedule,” he added.

Community colleges have a real opportunity to leverage the development and delivery of smaller learning modules, which their partners in the workforce can use as a strategic business tool to engage and retain skilled workers.

For employers sapped of skill-trained employees, microcredentials offer merit to an applicant's transcript by highlighting those precise skills. William Ryan, a consultant and the former Executive Director of the Kentucky Community and Technical College System’s Learn on Demand, said companies want to see the performance of vocational tasks on paper.

Community colleges in particular can leverage shorter, skill-based credentials to form lucrative partnerships with employers wanting a fast and easy way to boost their workforce.

“Community colleges have a real opportunity to leverage the development and delivery of smaller learning modules, which their partners in the workforce can use as a strategic business tool to engage and retain skilled workers,” Ryan said.

Discover how digital badges create a positive experience for your learners.

Microcredentials also have the benefit of bringing working adults who already have college degrees back to campus. The pressure’s on for colleges to reach more diverse audiences, and locking on to new, more market-responsive programs that directly address employer skill gaps is a fantastic way to remain competitive.

Workforce-based training works wonders for re-engaging not only former students, but also workforce veterans who may have had no association with your college before. Remember, it’s four to 10 times more expensive to acquire a new customer than it is to retain them.

Your Students Want to Learn for Life

If you take care of your learners, they’ll take care of you. The modern student lifecycle is one of lifelong learning, which means you and your learners will get the most mileage out of your relationship if it isn’t restricted to their late-teens and early-twenties. Today’s student isn’t looking at retirement at age 50, either—most of them will continue working well past that point, which makes it essential for colleges to drop the transactional approach in favor of a long-term one.

Melissa Marcello, Associate Vice President of Champlain Online at Champlain College, told the EvoLLLution in an interview that colleges better support their students when they recognize that learning doesn’t end with the completion of one program.

“A career-focused approach to education positions students to become lifelong learners, recognizing that the degree they’re earning is one piece of the puzzle needed to result in a happy and successful career,” Marcello said.

A college that targets adults as much as it does traditional learners is more likely to be the institution of choice when that learner wants to move forward in their career.

Adult-Oriented Programming Can Serve All Learners

Buffy Tanner, Director of Innovation and Special Projects at Shasta College, told The EvoLLLution that launching more adult-oriented learning attracted not only new students, but current students as well.

“We developed compressed, eight-week classes, many of them online for the students in our adult initiative program. We started hearing from our general population students—who happened to enroll in those sections—that they enjoyed the pace of those classes and want more,” Tanner recalled. “Additionally, the course success rates in those sections (for program students and general population students) are significantly higher than the average course success rates campus wide.”

She said faculty are discovering that adult classes they were hesitant about offering online were in high demand.

The Modern Learner Wants a Modern Approach from Their College

Many colleges are preparing learners to enter a job market that no longer exists. In doing so, they’re outdating higher education and limiting learner success in the process.

It’s crucial that schools use the resources they have to make a hard turn, and start serving workforce veterans as much as they serve the twenty-somethings they used to be.

Learn how your college can transform enrollments with the credentials learners and employers are demanding. 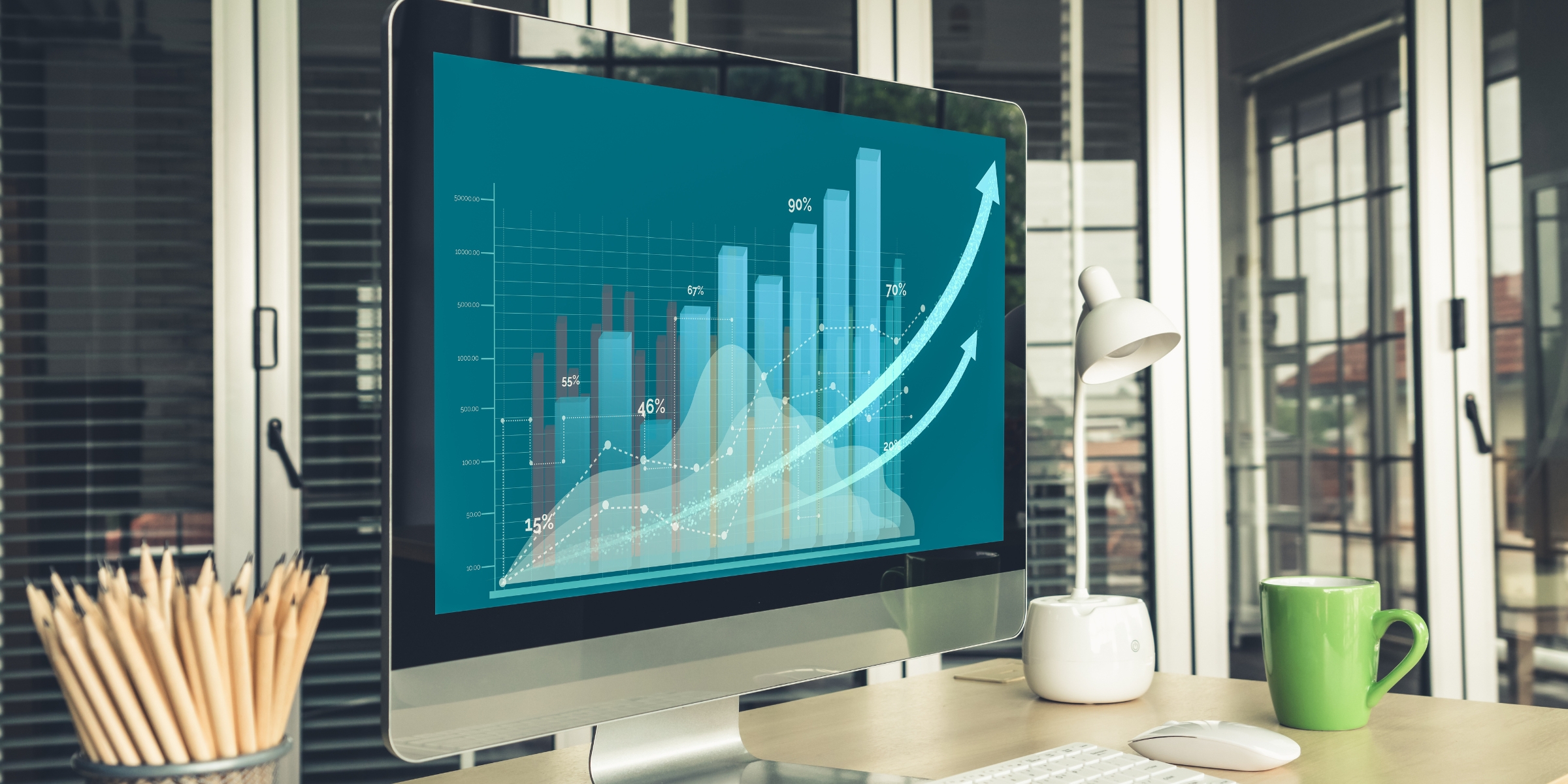 How college and university staff, across every department, can leverage personalized text messaging to engage today's... Top facts and figures to help you disprove eleven prevailing misconceptions about the goals and benefits of student engagement...