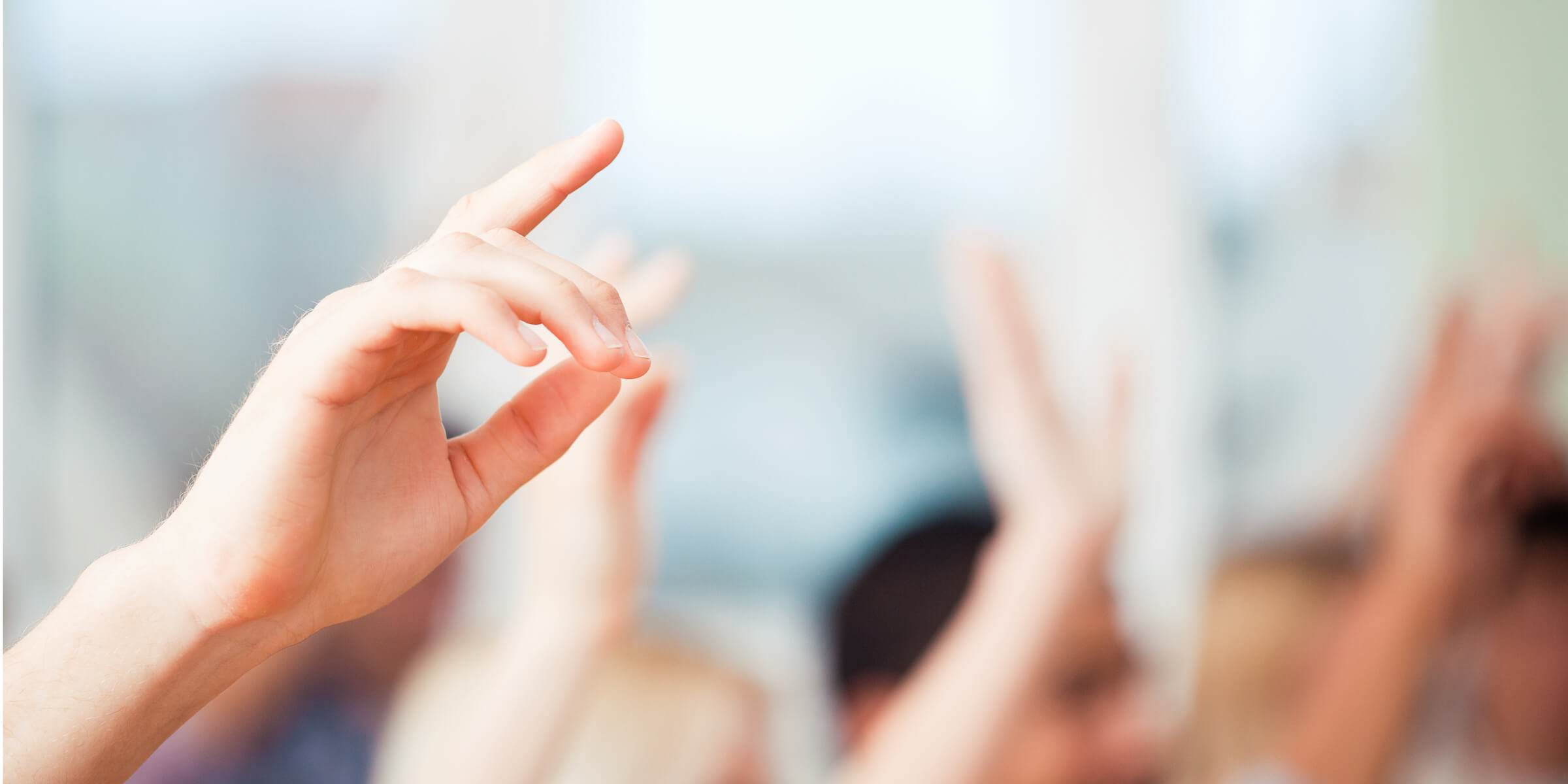 Why Out-of-State Tuition Won’t Save Your Institution

With enrollments on a general decline, many institutions are getting desperate in the search for new drivers of revenue. Responses to the Great Enrollment Cliff vary depending on each institutions’ strengths and infrastructure, but one trend is particularly worrying: An overreliance on out-of-state students to jumpstart cashflow.

Betting on learners beyond state borders is nothing new; it’s historically believed that these prospective students pay more for tuition and housing when leaving their home states and spend more than resident learners at the institution. Four-year public universities charge out-of-state students an average of 160% more than in-state learners.

While enrolling more out-of-state students may read like a recipe for success (or at least for adding a few more zeroes to the school’s checking account), new data suggests that this strategy is actually hurting the bottom line.

Revenue from Nonresident Tuition is Declining

Though many flagship universities have increased their nonresident student enrollment every year since 2002, the share of public higher education revenues across two-year and four-year colleges coming from state appropriations has declined almost 30%.

What’s more, a myopic focus on enrolling nonresident students has the added drawback of pushing out potential learners within state borders — particularly students of underrepresented identities who are more likely to rely on resources closer at hand; the massive expenses associated with moving and studying out of state put nonresident learning out of reach for many.

If there was ever a time to focus on courting learners outside your state, that time has long since passed.

There are solutions to the continuing enrollment drop, but attempting to appeal to a single, hypothetically lucrative demographic isn’t one of them. The best answers to the shrinking student body lie within students’ general feedback about higher education.

A recurring point of contention is the student experience: The ways in which a student is allowed to or barred from interacting with an institution in a meaningful way. A high-quality, user-friendly online platform is the most important factor in almost half of all learners’ decisions to enroll, but 7 out of 10 students have expressed dissatisfaction with how institutions engage with them online—where most engagements occur these days.

Most institutions have a problem with their digital experience, and their students notice it. Modern learners have become accustomed to seamlessness from their digital experiences with eCommerce companies, meaning that many prospective students will drop off from your website at the first sign of trouble. When they visit sites like Amazon or use apps like Uber, every part of the interaction is built around customer satisfaction; every piece of content is tailored to limit the number of clicks they have to make and forms they have to fill out. It’s all geared toward limiting lost conversions.

The digital experience in higher ed is emphatically not this streamlined and user-focused, and enrollments suffer because of it

To reverse course, you should place the student digital experience highest on your list of priorities rather than placing undue focus on nonresident learners. If a prospective student’s first touch point with your institution doesn’t reflect the expectations of modern learners, then they’ll quickly return to the search bar to find one that will.

Use Personalization and Clear ROI to Convert Prospects

The modern learner is looking to make a massive investment in their education, yet they want to know that the investments they do make will pay off. This means that you should publicize more than just a list of classes and start dates; your digital experience must showcase where each potential academic journey leads in terms of careers, labor market outlooks and salaries.

Making the ROI of your offerings clear is increasingly essential for recruiting the modern learner—one who’s tech-savvy and likely comparing multiple programs offered by multiple institutions at once. Making your prospect’s first point of contact with the institution one that immediately connects with their needs is tremendously more valuable than spending inordinate amounts of time, money and effort to reach learners outside your state.

Prioritize All Learners with Student-Centric Administration

You can’t control how much revenue you’ll bring in through out-of-state tuition. There are simply too many factors that influence a potential nonresident student’s price point, and it’s a guessing game how much any one such student will pay once they’re in your system.

It’s far better to focus on providing all your prospective learners with an engaging digital experience that will drive them to convert. And don’t forget: A seamless student experience may attract those coveted nonresident students all on its own. 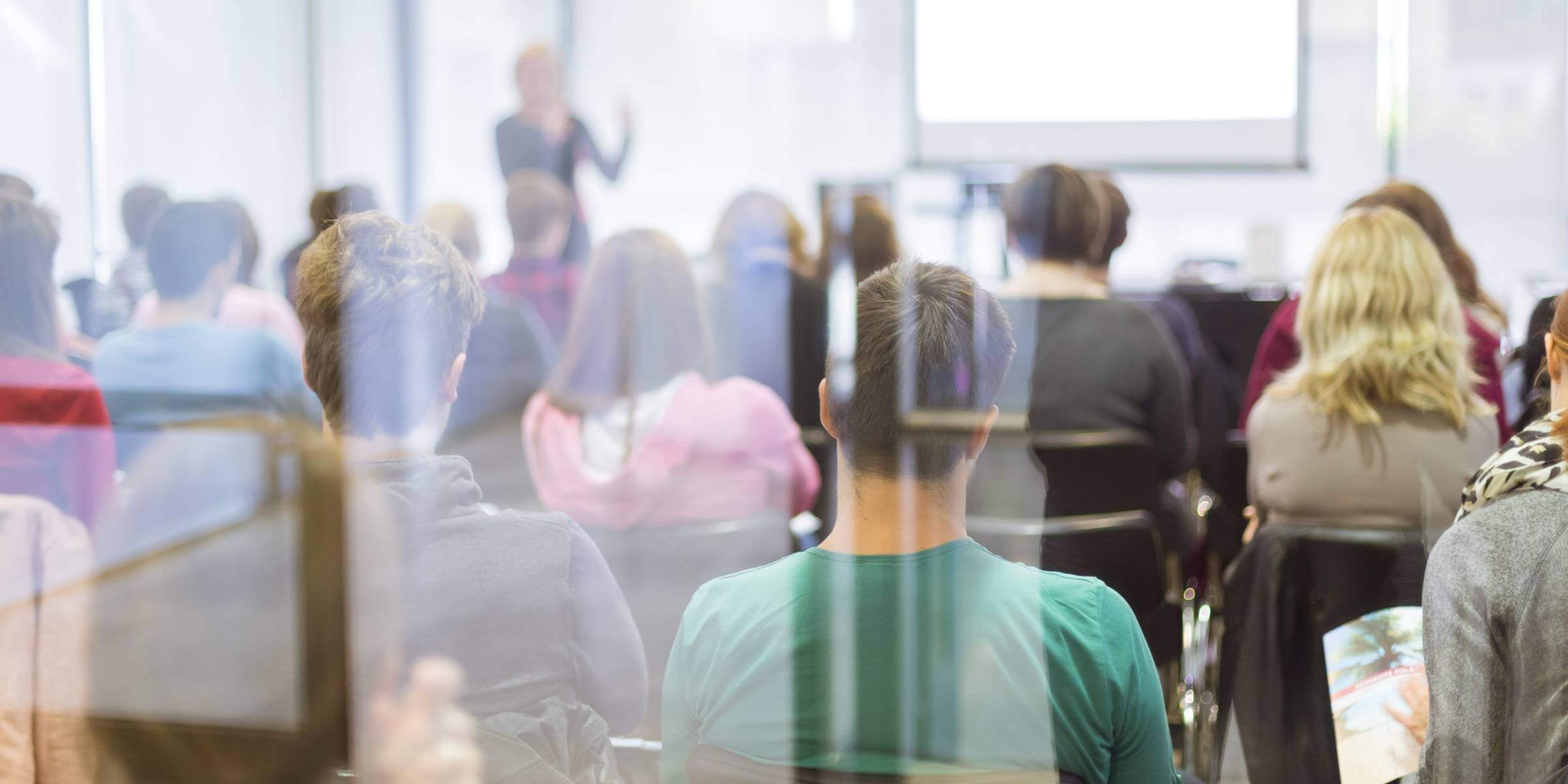 Who’s in Charge: Why Higher Ed Culture Demands a Certain Type of Leader

Higher education is built on collaboration. Although it needs someone — or a group of people — at the helm. 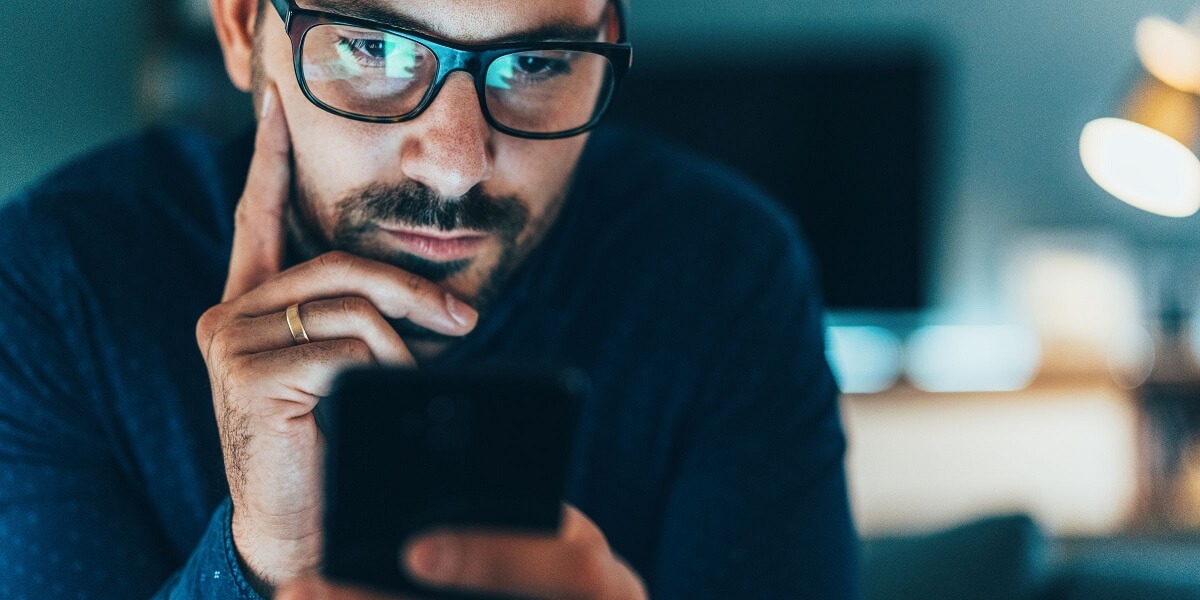 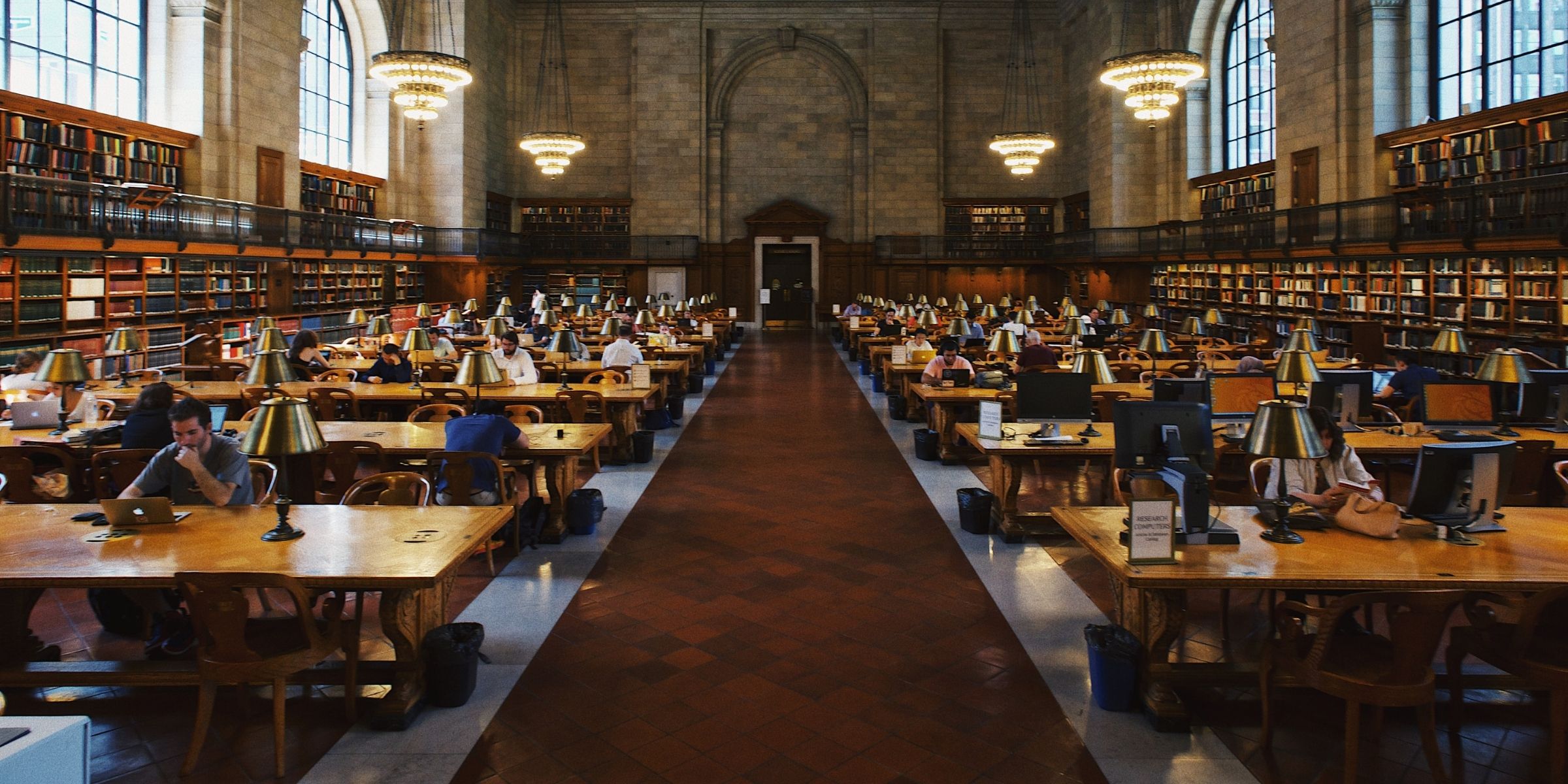 Bridge Between Worlds: How Continuing Ed Connects the Classroom and The Working World

If continuing education is anything, it’s versatile. Its adaptability is its strength and what is so appealing to so...