What Do Microcredentials Mean for the Modern Higher Education Institution?

In the past few years, microcredentials and other forms of alternative credentialing have shifted from the shadows into higher education’s limelight.

Increasingly, students of all ages are indicating their desire for a revamped postsecondary educational experience.

When it comes to degree-directed programming, 58% of students say they enroll primarily to achieve career outcomes but 41% of recent graduates wind up underemployed. What’s more, students clearly tie their perception of the ROI of education to career impact. Of recent graduates, 72% of alumni who felt their schools offered strong career support said their student loans were worthwhile, but only 9% of alumni felt the same way after attending schools where they felt career connectivity was lacking.

For adult learners, it’s even easier to see. In a recent survey of adults considering enrolling in a postsecondary program, 68% said they prefer non-degree or alternative credentials. What’s more, prospective students said program relevance was their highest priority when picking an offering, followed by streamlining.

And the impact of these changes has been felt through the pandemic.

The writing is more than on the wall for higher education. It’s being projected into the sky through a Bat Signal!

For colleges and universities to stay relevant into the future, it’s critical to find ways to offer students programming and credentials that more seamlessly supports their pathways into the labor market.

In a recent joint study conducted by Modern Campus, The EvoLLLution and the University Professional and Continuing Education Association (UPCEA), a truly intriguing picture began to form around the state of microcredentialing as it is today, and how it might evolve into the future.

In the report, 92% of higher education leaders indicated that microcredentials support their capacity to compete with emerging entities like bootcamps. Of that, nearly four out of 10 leaders suggested these offerings were either very or extremely effective at differentiating their institution.

Finally, more than 70% of higher education leaders responding to the survey said that alternative credentialing initiatives will help them achieve their institutional revenue and enrollment goals.

This paints a clear and exciting picture about the opportunity available to colleges and universities that can capitalize on the need for more granular, work-oriented programming. 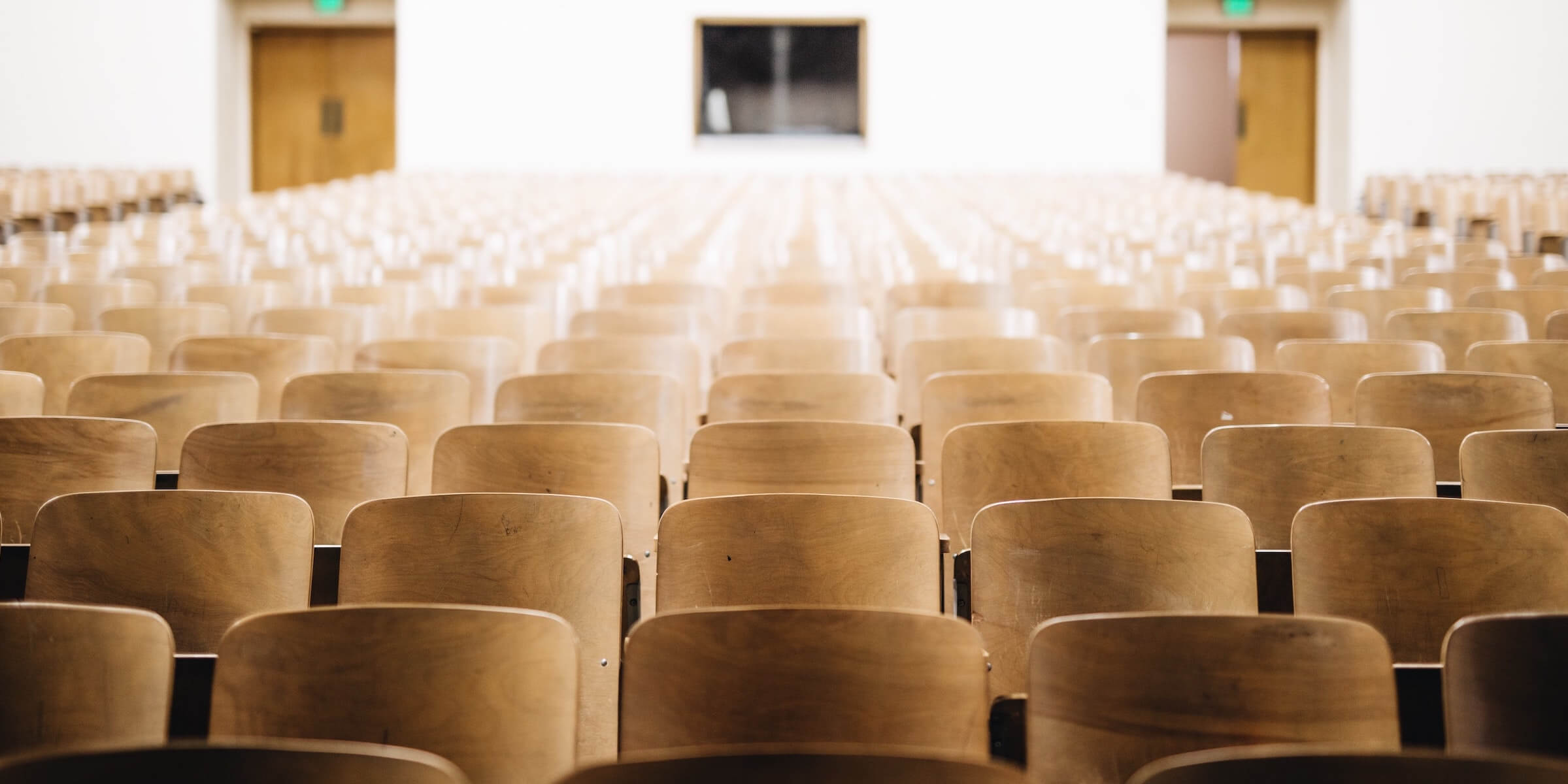 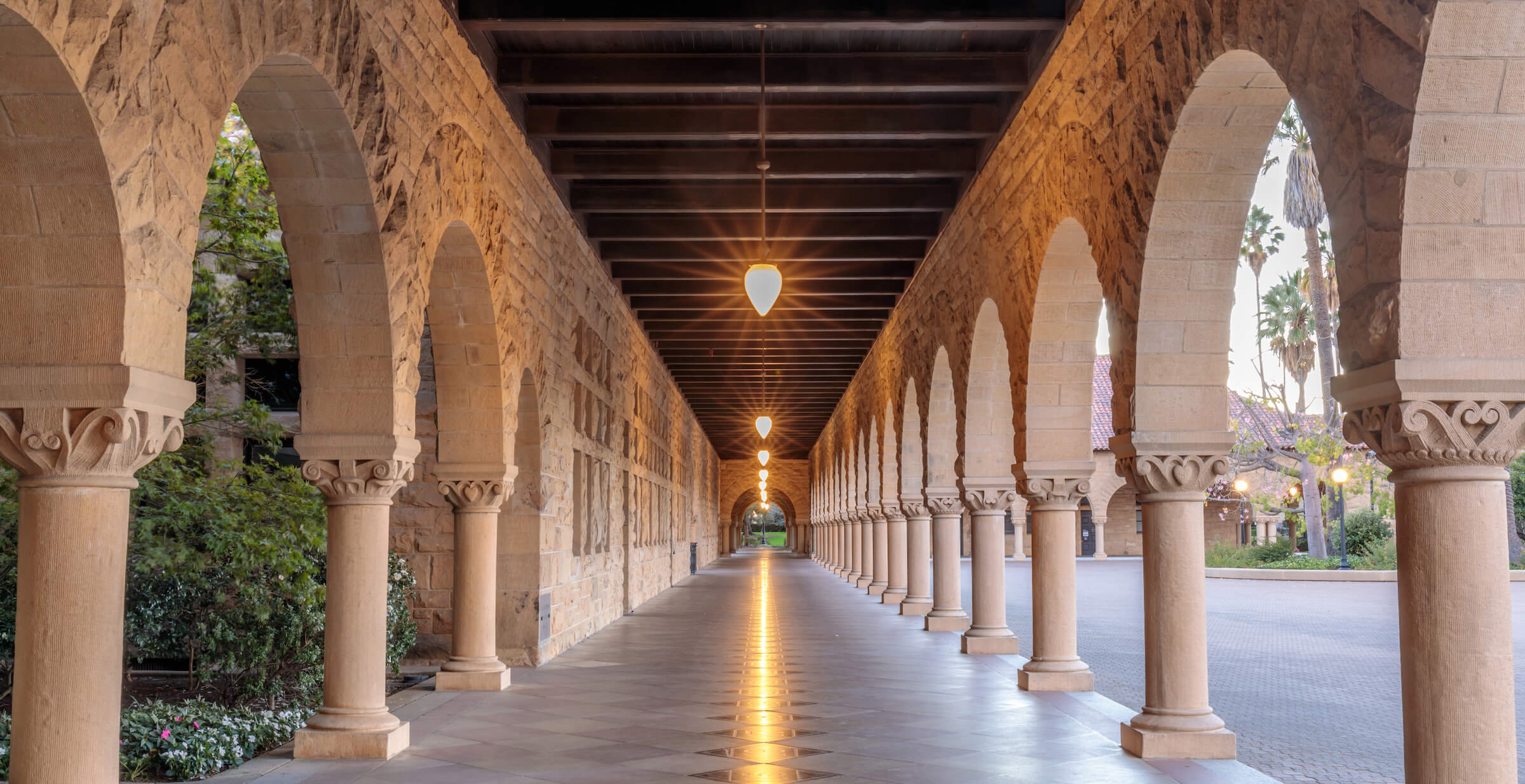 How the ideas that shape continuing education have evolved over the last decade.